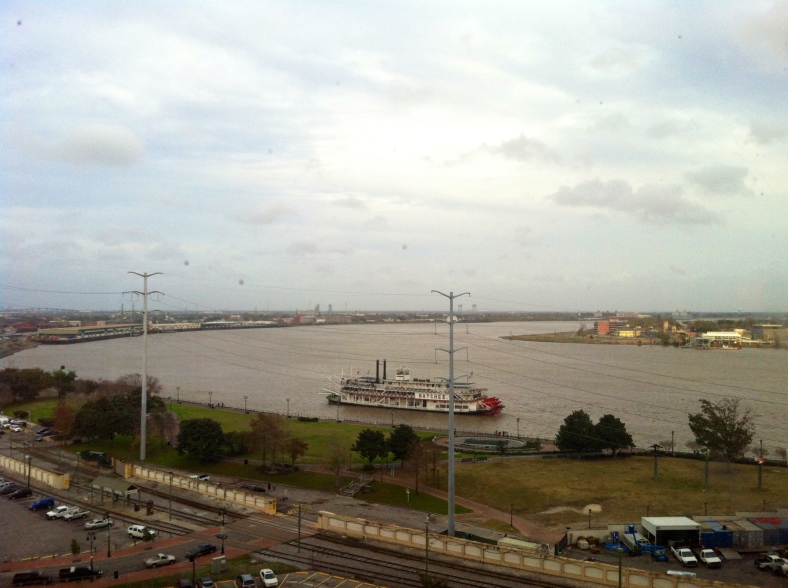 You see the river, swollen and brown, lapping cake-tongued at the bank. You know it stinks even though you’ve never been to this river before, even though you aren’t close enough to smell it, couldn’t be for another half-mile at least.

The first night, you sit back in a lawn chair and look up at the swamp trees overhung with paper lanterns and light bulbs in Christmas colors trailing from the branches, the way the night falls softly over the patio, which is what they call these big, open spaces here. You lean back into the laughter humming from the tables, wine bottles scraping against metal wire, chairs pushed back and forward like music. This town creating its own beat. 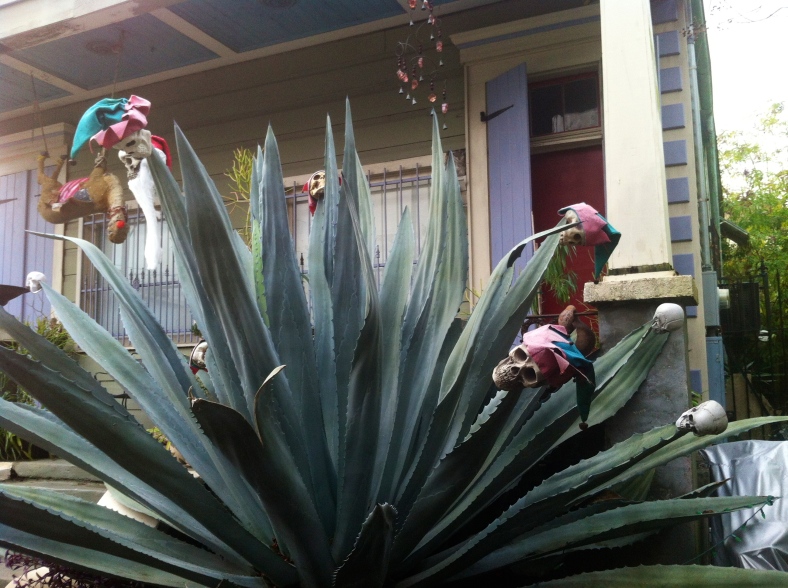 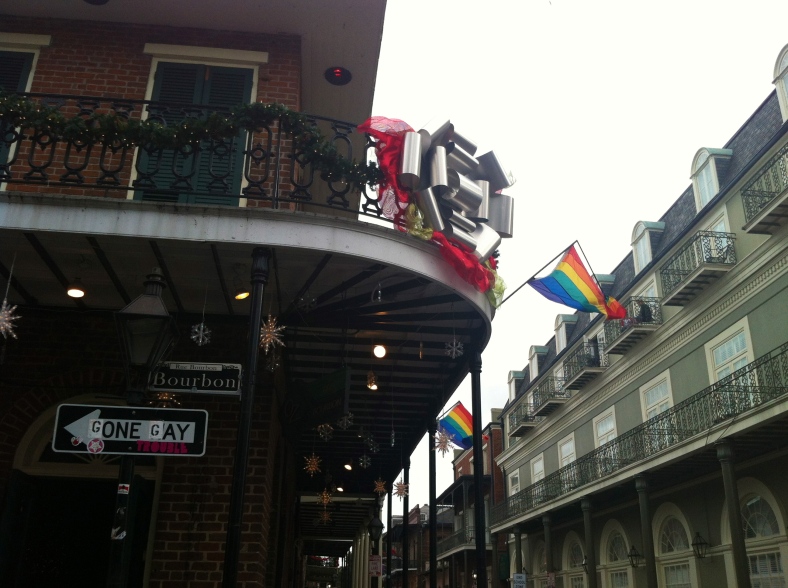 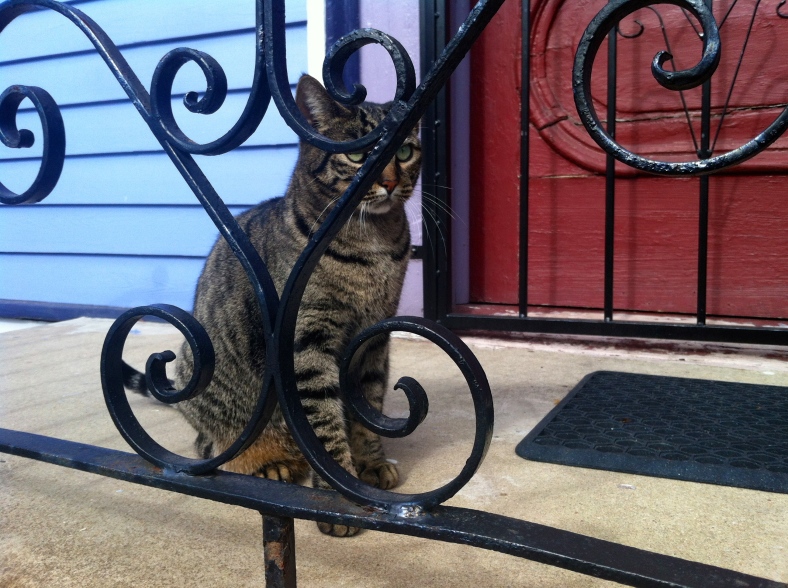 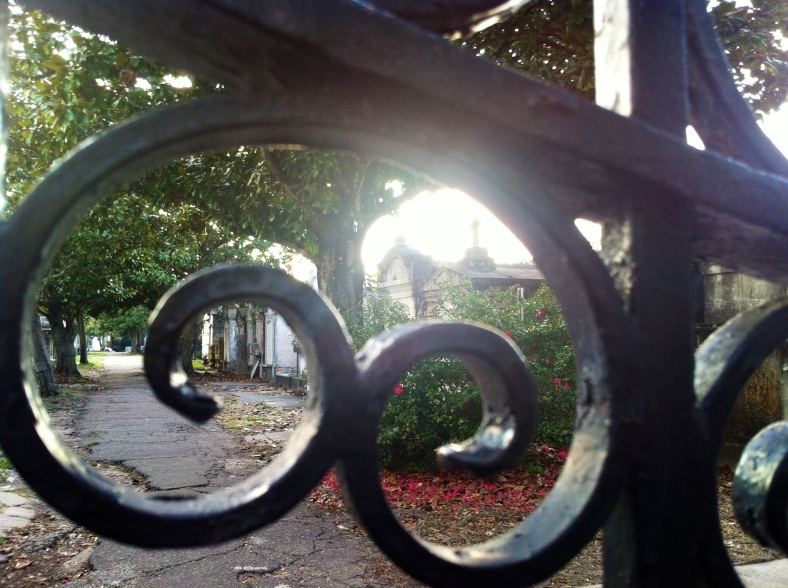